Looking for a volleyball club in the Corpus Christi area? At Storm we have: teams from 11 to 18 yrs old, the top coaches in our area, and highly competitive schedules.

We do local sports performance training for athletes to be quicker, jump higher, and be more agile. If you’re local to the Corpus Christi area come train with us.

Whether it’s clinics, camps or lessons for 6th-12th grade or our Storm Volleyball Academy for 5 years to 7th grade we can help you learn and improve your volleyball skills.

We have teams from 10’s to 18’s. Some age groups have two teams. Our performance teams are designed for those girls who have some club experience already while our select teams.

STORM VOLLEYBALL CLINICS & LESSONS Are you ready to improve your volleyball game and get ready for your school season? Storm Performance Volleyball Club offers volleyball clinics.

If you are searching for Corpus Christi Volleyball Summer Camps then our Storm Performance Volleyball Camps for Middle School and High School are the camps for you.

MEET SOME OF OUR TEAM

HOW DOES OUR ONLINE
TRAINING FOR ATHLETES WORK

Whether you want to keep up with what we do here at Storm or register for any of our programs or events you’ll need a LeagueApps account. If you are a new user and need to create an account please click on the “New Account” Button.  Or click on the “Current User” Button.

Let Us Train You

Want to keep up with Storm Volleyball and all we do? We’re passionate about the game and spreading that passion to others. Our team is dedicated to sharing our latest volleyball news as well as training/technique videos on our news page. 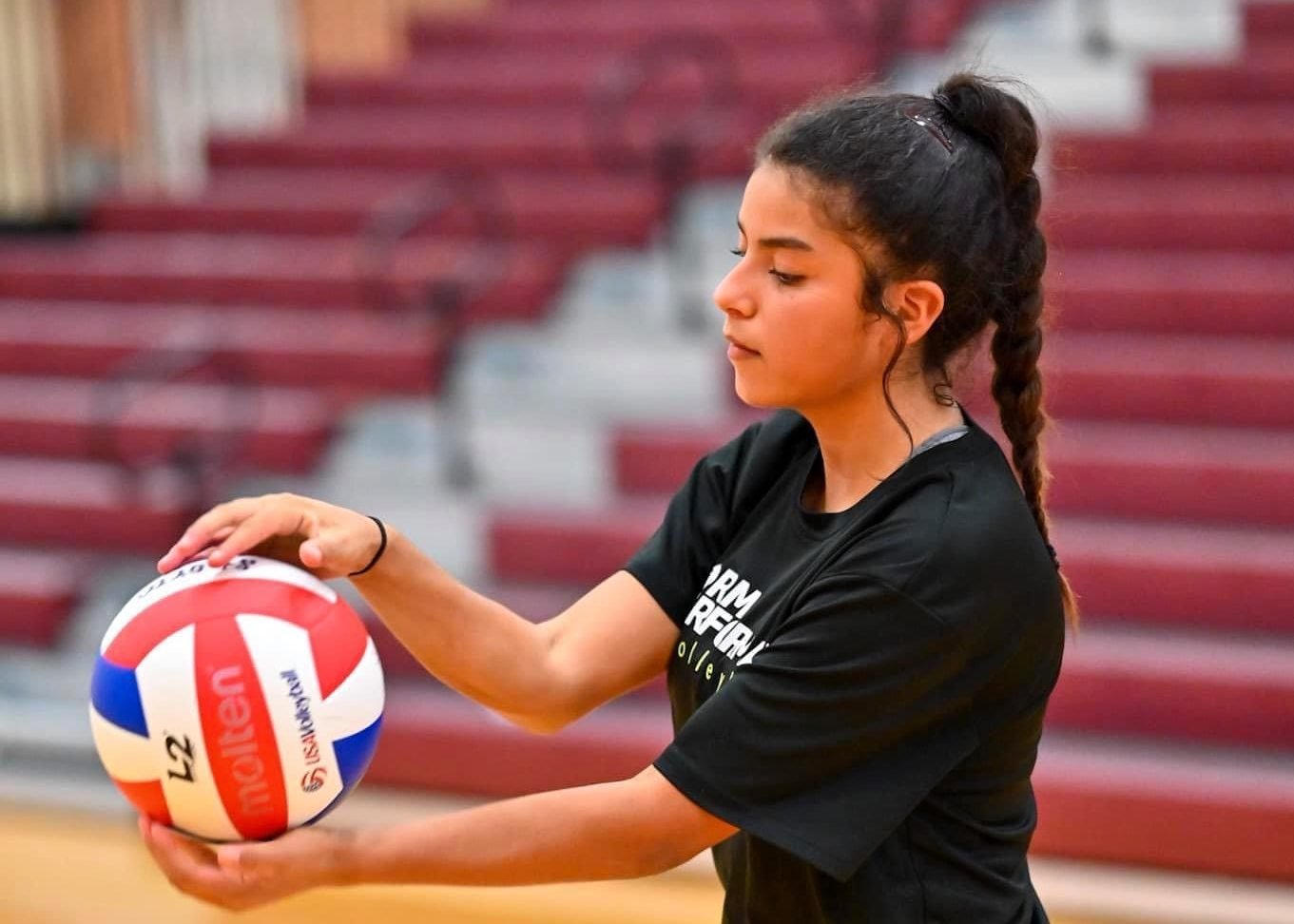 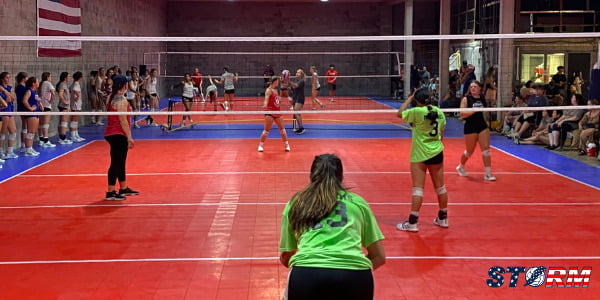 School Volleyball Tryouts Will Be Here Fast. Will Your Athlete Be Ready In August? At Storm we are here to ...Read More

In July of 2022 we’re doing all we can to help you get ready for school ball. We ...Read More
All Storm NewsAll Storm News

Need to do some extra training at home? Our goal is to help you on your path to victory. Check out these videos to improve your strength and skills to prepare you for the court. 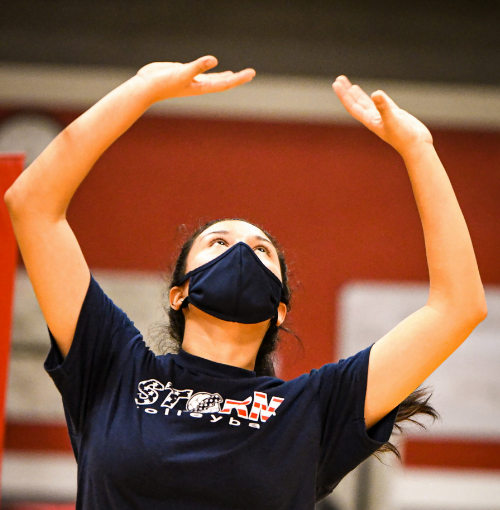 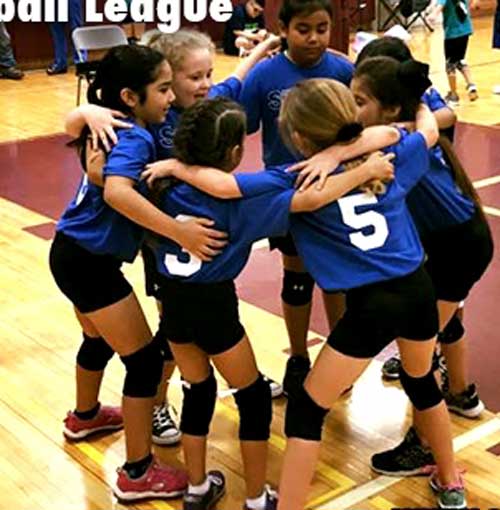 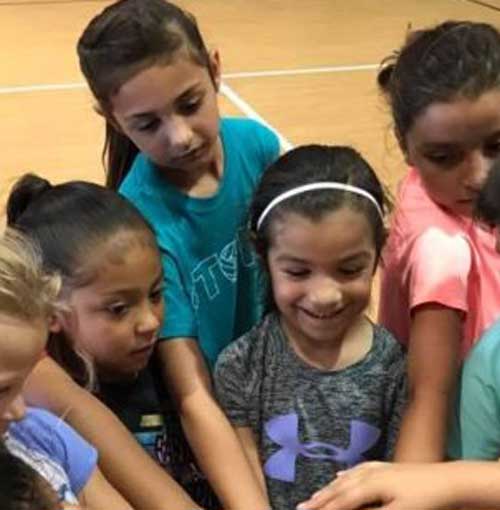 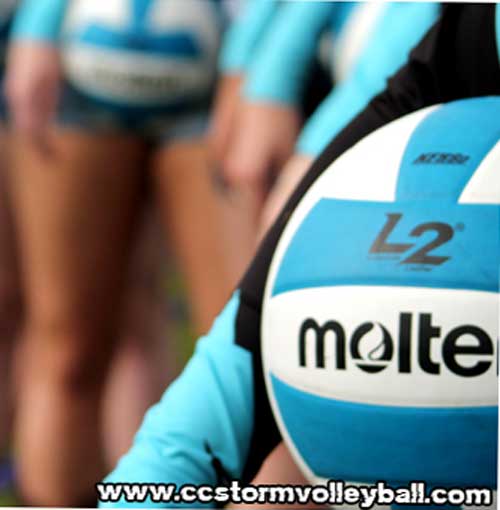 What Our Clients Say About Us

We have been a part of the Storm family for over 4 years and have been so pleased with our experience – for my daughter as a player and us as parents. We have seen tremendous growth in her skill, technique and her overall confidence on the court! I can’t say enough about the support she has received from the coaches and trainers…it has made all the difference!! Storm is, hands down, the best volleyball club to be a part of.

Lisa Guerra
Our daughter will not train anywhere else! She’s going on her 5th club season on one of Storm’s performance teams and the growth she’s had since she first started has been absolutely incredible. She first picked up a volleyball in 7th grade and made the 7B team at school. She found Storm after the school season ended in the Fall. She played on a performance team during the Spring, trained with Storm during the Summer and made 8A team as a co-captain. Her school coaches were floored at the skill level she had achieved. Another Storm club season after 8th grade, another Summer of Storm training and she was a freshman starter on Varsity. The Storm coaches are just so great and have had a huge impact in our daughter’s life. They truly care about the athletes, their safety and well-being. If there’s a will, Storm is the way, and we can’t recommend them enough.